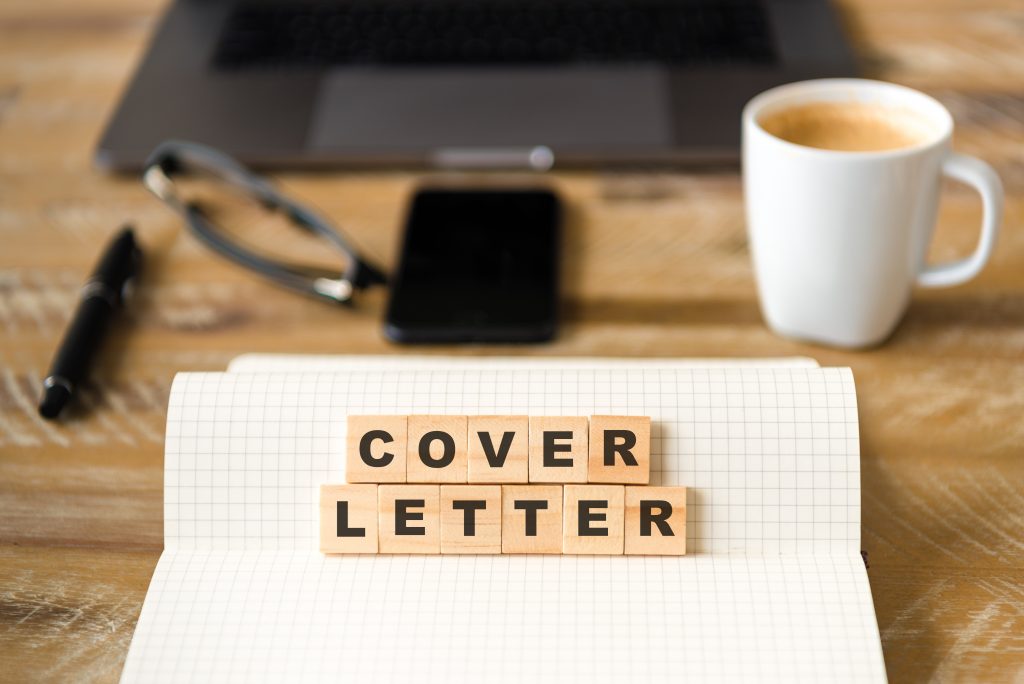 The question of whether a cover letter (usually called in Poland list motywacyjny – letter of motivation)  is needed as part of a job application is an important topic and it has been considered by many recruiters and job seekers. More and more often the cover letter is not usually expected during the recruitment process. In the past it was always considered by recruiters in Poland to be a standard part of the application, it is now rare to see it included. I remember the cliché of leafing through a stack of cover letters from the late 1990s and the early 2000s, most of which said nothing at all.

At the moment, I recommend to job seekers that the CV should be as concise as possible, and in addition to standard information about the position held in a given company, it should also inform about their goals, successes and specialisation. In my opinion, a covering letter has a chance to stand out from the crowd of candidates only if it highlights genuine professional achievements. Therefore, writing a cover letter is not really a possibility for people starting their professional career.

This website uses cookies to improve your experience while you navigate through the website. Out of these, the cookies that are categorized as necessary are stored on your browser as they are essential for the working of basic functionalities of the website. We also use third-party cookies that help us analyze and understand how you use this website. These cookies will be stored in your browser only with your consent. You also have the option to opt-out of these cookies. But opting out of some of these cookies may affect your browsing experience.
Necessary Always Enabled
Necessary cookies are absolutely essential for the website to function properly. This category only includes cookies that ensures basic functionalities and security features of the website. These cookies do not store any personal information.
Non-necessary
Any cookies that may not be particularly necessary for the website to function and is used specifically to collect user personal data via analytics, ads, other embedded contents are termed as non-necessary cookies. It is mandatory to procure user consent prior to running these cookies on your website.
SAVE & ACCEPT